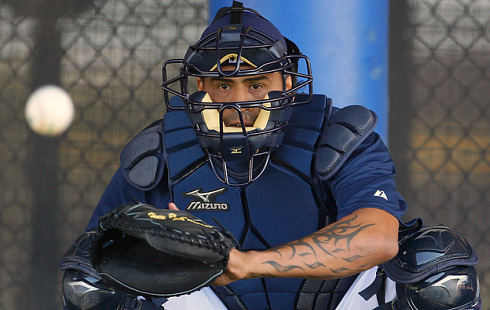 Back Phillies Sign Placido Polanco
Next Marco Scutaro Off the Table?