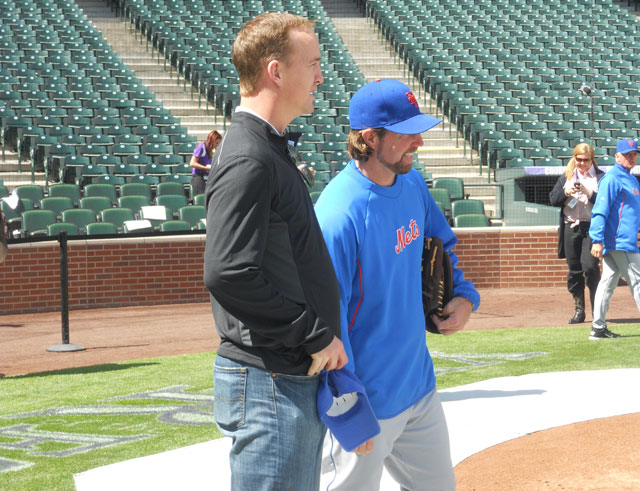 Back Inspirational Speech by Wally Backman
Next Mets Game 23: Loss to Astros