Remember when the Mets let Jose Reyes walk away for absolutely nothing, and inked David Wright to an historical contract extension?

At the time, the thinking was that Wright was more “the face of the Mets,” better fit the team’s offensive philosophy of homeruns and walks, and would prove to be more durable than Reyes over the long haul.

The first element is debatable; considering the team’s Flushing, Queens, location and associated extremely diverse local demographic, it could be argued that a Latino ballplayer would be as fitting a “face” as any. There’s no argument for the power/OBP — Wright wins that hands down. But what about durability?

For all the brouhaha regarding the supposed fragility of Reyes, guess who has played more ballgames over the past three seasons?

Granted, Wright obliterates Reyes in homeruns (53 to 28) and RBI (212 to 138), and also beats him in a number of advanced SABR metrics such as WAR. Additionally, Reyes has posted negative UZR fielding numbers, while Wright has been positive in two of the three years.

I’m not about to suggest that the Mets made a mistake in “choosing” Wright over Reyes for the long term — and there are still several years to judge the decision. But I find it interesting that recently, durability is not a significant difference between the two players.

Thoughts? Do you expect the durability trend to continue? Why or why not? Answer in the comments.

Have you yet been to the pumpkin patch? Surely you’ll want to carve out a “Mets-O-Lantern” for Halloween — this kit, for less than five bucks, will make it easy: New York Mets Pumpkin Carving Kit

. Yeah, you can buy just about anything on the internet. 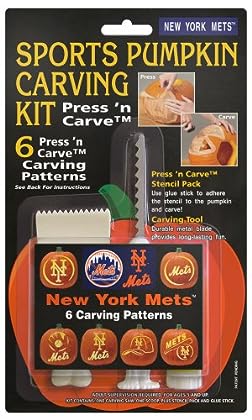 Back Will Wally Go To Washington?
Next Mets Miss Out On Abreu, Lose Others