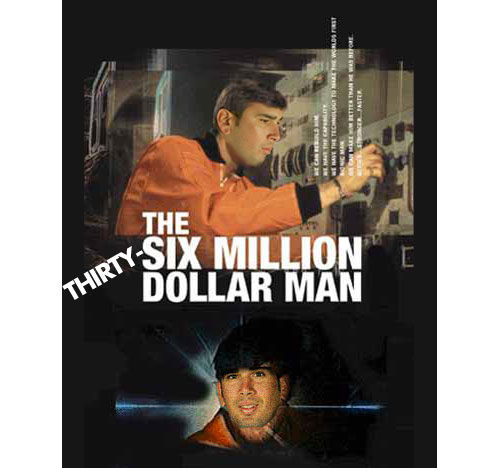 For those as old as me, you may remember Steve Austin, astronaut, who after a terrible accident was rebuilt to become the “Bionic Man”.

Tonight at 7:10 PM the sequel to that great 1970s TV series arrives. Due to inflation, it is now “The 36-Million-Dollar Man”. But the plot is essentially the same. Except, instead of an astronaut, it’s a baseball pitcher. And instead of a terrible accident, it was a minor knee injury. And instead of bionics, the man was given Warthenisms. And instead of Lee Majors playing the lead role, it’s Oliver Perez.

I can’t wait until the action figure comes out! 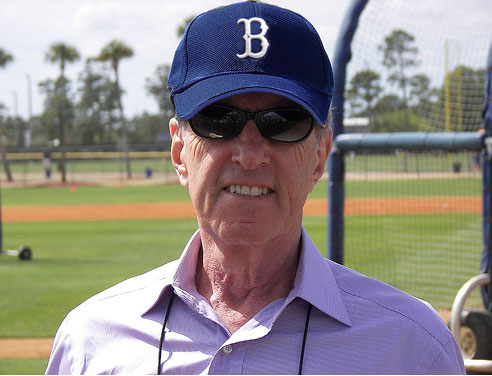