Trying to think of a descriptor for this game … hmm … uninspiring … lifeless… tedious .. lackluster …

The Mets lost a game and a series to MLB’s worst team. The worst team in baseball by a longshot. Perhaps the motivation was to help prevent the Nats from erasing the 1962 Mets from the record book?

Mike Pelfrey pitched fairly well — but, well enough to lose. He spun seven innings for the third time this month, and held the mighty Nats to three runs on six hits and two walks. A solid outing, for sure. His main mistake was a hanging slider that Josh Willingham pelted into the left field seats.

But the offense was completely mesmerized by Craig Stammen and the Washington bullpen, collecting just four hits. One of them was a triple by Angel Pagan, and Pagan scored the lone Mets run when the relay throw to third got past Ryan Zimmerman. Other than that one play, the Mets appeared to be sleepwalking through the evening.

We can only guess that the Tony Bernazard situation had something to do with the Mets’ indifference. Listening to Omar Minaya’s “handling” of the debacle was nearly as distressing. The entire day and evening was a complete embarrassment for the organization. Just when you thought they couldn’t sink any lower …

As previously mentioned, Pelf has gone 7 innings or more in three of his five starts this month. However, in the other two starts, he’s pitched 7 innings combined.

Three of the Mets’ four hits were for extra bases. In addition to Pagan’s quadruple, Fernando Tatis and Jeremy Reed each ripped doubles.

We fans are given a reprieve to discover other forms of entertainment on Thursday, as the Mets have a day off before dragging their sorry selves into Houston for a three-game series with the Astros. Game one on Friday night begins at 8:05 PM EST. Johan Santana faces his old organization against former Met Mike Hampton.

The update on Mets’ top draft pick Steven Matz is … that there is no update.

Matz, selected in the second round and #72 overall, has reported to freshmen orientation at Coastal Carolina, still waiting to receive an offer from the Mets.

Before you get yourself into a tizzy wondering about the holdup, it’s likely because Matz is seeking a $1.1M signing bonus, which would be above the “recommended” bonus for second-round picks — and MLB is holding up all current contract offers that are “above slot”. For legal reasons, there’s nothing truly “official” about the slotting system, but for whatever reason, Commissioner Bud Selig is able to prevent above-slot contracts from being signed before August. Don’t ask me how or why, as none of this slotting business makes sense to me. All I know for sure is that the Mets have historically followed Selig’s rules to the letter. How this helps them, I’m not sure … maybe it gets Fred Wilpon an invite to Bud’s annual yacht party.

Outside of Matz, the Mets have signed 29 of their 39 picks thus far, which is a good amount. They have until August 17th to sign any players eligible for college classes.

One of those signees, lefthanded-hitting outfielder Nicholas Santomauro has gotten off to a nice start with the Brooklyn Cyclones, with 20 total bases in his first 18 games as a pro. He went 3-for-4 with a triple two nights ago against the Vermont Lake Monsters. I mention him because he’s a local boy — from North Caldwell, NJ, by way of Dartmouth (where he was Ivy League Player of the Year). Good luck, Nick! 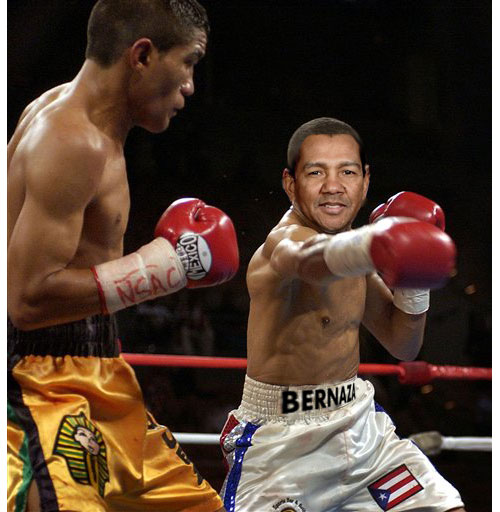 Beltran Out for the Year?

Anthony Lafaman of The Daily Stache is not a doctor, nor does he play one on TV. But he does play one on his blog, and he found some disturbing news regarding Carlos Beltran’s injury.

It’s Tony “B”, as in “Bad” … read the latest sweet nothings uttered by Mets VP Tony Bernazard at a recent game.

**UPDATE** More from Tony B …. he most recently challenged a clubhouse of young men to a fight!

Omar Minaya’s and Jerry Manuel’s jobs are safe. No, they’re not.

IM Forme longs for the days of Nelson Doubleday. Me too.