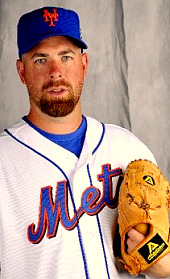 When the Mets signed Tim Redding in the second week of January 2009, he immediately assumed the #4 spot in the starting rotation. Saying that now seems preposterous, but at the time, that’s where he fit in — even if it was by default.

Because at the time — January 9th to be exact — the Mets were still scrambling to fill out their rotation behind Johan Santana, Mike Pelfrey, and an injured John Maine. The Redding signing came two weeks before Freddy Garcia (!) was inked to an incentive-based deal and almost a month before Oliver Perez realized no one else was going to sign him (though the Mets were happy to bid against themselves in the process).

Sit back and think about that for a moment: as of Groundhog Day, and 11 days before pitchers and catchers reported to spring training, Tim Redding was the Mets’ #3 starter 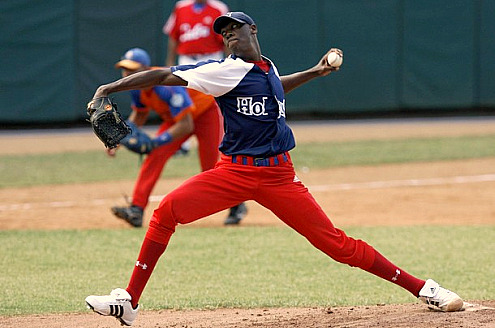