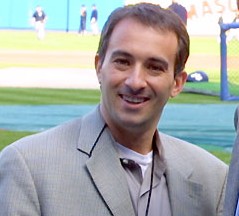 With pitchers and Molinas reporting to Port St. Lucie in 13 days, Mets question #13 is this: who is — as Jerry Manuel might ask — the backup to the backup backstop?