Matt Lindstrom Off the Board

Former Met reliever Matt Lindstrom has agreed to sign with the White Sox, according to Jon Heyman.

Per Heyman, Lindstrom gets a one year with an option for 2014. Dollars not yet available.

Strangely, we somehow failed to mention Lindstrom was one of the pitchers still on the scrap heap back on January 4. He could have provided support in the late innings for the Mets, but, rest assured, there are still a number of similarly flawed relievers available. 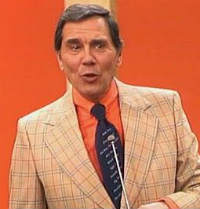 I just saw the most unusual press conference. Instead of announcing a trade or free-agent signing, a Mets official was ____________.

Finally, the Mets make a move!