Mets Will Win The World Series If…

Y’know, if you had told me at the beginning of Spring Training that Sandy Alderson’s failure to land a bona-fide major league shortstop wouldn’t be an issue until the World Series, I probably would have been thrilled. Now, with the start of the Game One less than 36 hours away, I am somewhat less thrilled. I admit I have paid zero attention to the Kansas City Royals until Saturday morning, but from all accounts I’ve heard since, they are a contact-oriented offense, far less prone to the strikeout than any of the Mets other opponents so far this post-season.

If that is indeed the case, then the Mets’ most potent weapon, those power arms, is at least partially neutralized, as the big strikeout in a key situation will less likely than it was during the regular season and the playoffs. There could be a lot of balls put in play. While the Mets corner infielders and the outfield are certainly competent enough, the up-the-middle infield duo of Murphy and Flores does give one pause. And thanks to Chase Utley, the Mets have no real alternatives here, especially at shortstop, unless you really believe that Matt Reynolds could actually make his major league debut during a World Series game.

This season has certainly had more than its share of twists and turns for the Mets. Flores and  Murphy have been major stories, Flores’ July tears and Murphy’s NLCS tear (see what I did here) figuring prominently in the narrative. Right before our very eyes, Alderson morphed from a smirking jackass to a baseball genius. Winning covers a multitude of sins. A couple of big errors by Wilmer will certainly take some of the shine off the season and will no doubt return us to the narrative of why Sandy couldn’t find a big-league glove at short.

I believe that the key to the Royals’ success in this series is to get men on and then move them over, disrupting the rhythm that the Mets young arms got into these last two series. Balls put in play will have to be played or they will be able to implement this strategy, causing the Mets pitchers to throw over and pitch out more, or worse, attempt to be too fine and put a meatball or two over the plate.

Unlike the Cubs, I expect Kansas City to be partially successful here. If the Mets can limit KC’s opportunities by not providing them with extra outs, I believe the Mets can win this series in six. If not, its Royals in five.

Your turn in this World Series Edition of Mets Today: What’s your prediction for the series? Does the clock strike twelve on one of this pair of Met Cinderellas? Is there another unlikely hero waiting in the wings? How much fun is this? 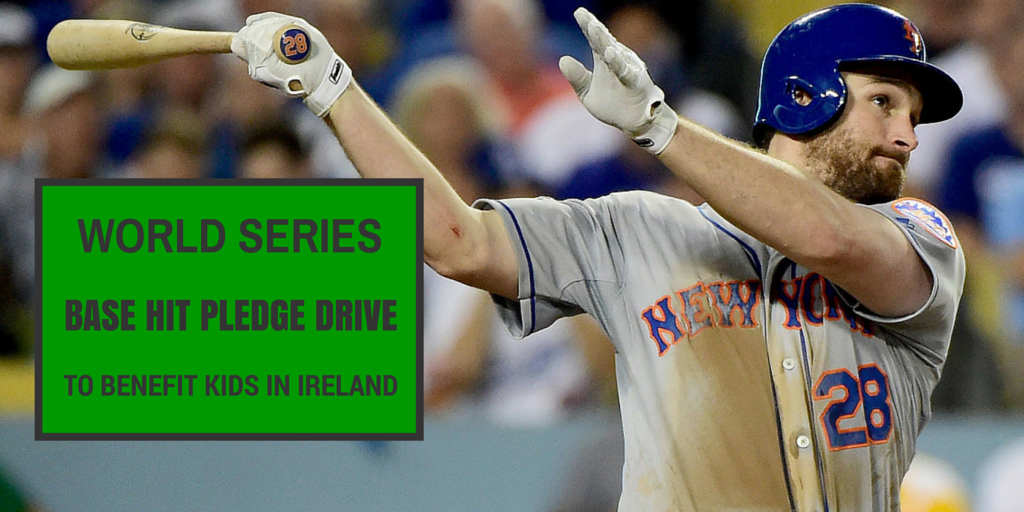