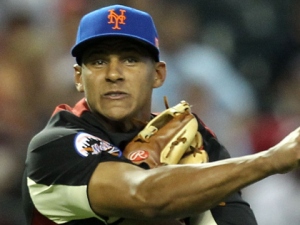 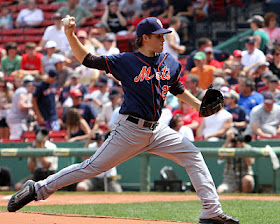 Back Should Ike Davis Be Demoted?
Next Mets Game 42: Loss to Pirates