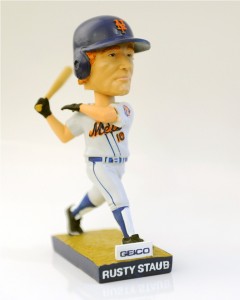 Back Mets Game 44: Win Over Pirates
Next The Soft Spot of the Schedule – Calm Before the Storm?