After splitting a two-game series with the Chicago White Sox, the Mets will play a makeup game in Denver today against the Rockies. This is a makegood for one of the games that was snowed out back in April. Back then, the temperature was in the 20s. Today, it’s expected to reach the mid-90s. So, at least, another snowstorm looks unlikely.

However, the Mets will have to cool off Rox outfielder Michael Cuddyer, who’s riding a 23-game hitting streak.

Former Rockie Eric Young, Jr. returns to Colorado for the first time since being waived by his old club. He’s been a revalation since joining the Mets in a trade that sent RHP Collin McHugh to Colorado. In his first couple of weeks, he’s been the leadoff spark the Mets have missed at the top of the order since Jose Reyes departed.

Zack Wheeler had trouble putting ChiSox hitters away on Tuesday, and was apparently tipping his pitches, as pointed out by Ron Darling, among others.

Last night, Shaun Marcum picked up his first win of the season, tossing 8 scoreless innings (a feat he also accomplished in relief during the infamous 20-inning game with the Marlins earlier this year).

Pitchers Noah Syndergaard and Rafael Montero will appear in the MLB futures game at Citi Field over the All-Star break. Incidentally, Mookie Wilson will manage team USA, and Edgardo Alfonzo will manage the World team.

With Ike Davis apparently finding his swing in Las Vegas, what is his future in the Mets organization? 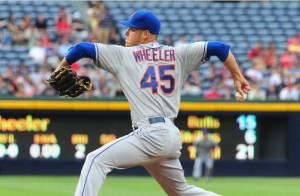 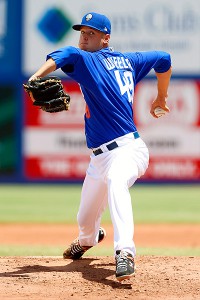 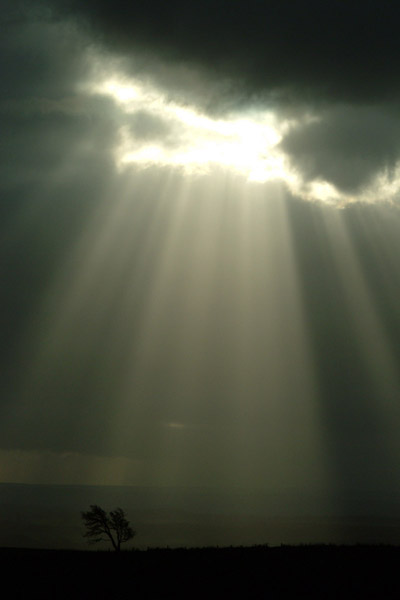 Sure, the Mets lost yesterday, but I’m still fired up about Matt Harvey.

Triple-A Las Vegas started their season last night, and Zack Wheeler struggled with his command.  Considering how little he pitched in March, this is still his Spring Training, so there’s no need to panic.  C Travis d’Arnaud went 2 for 4 and 2B Wilmer Flores had a 3 for 3 night.

Double-A Binghamton also opened their season, and starting pitcher Rafael Montero looked every bit as polished as people in the Mets organization say he is.  He struck out nearly half of the batters he faced, allowing just a pair of singles, and tossing 75% of his pitches for strikes (63 of 84).

As for the parent club, they have an opportunity to continue their fast start with the retooling Marlins coming to Queens this weekend.  In order to do so, Jeremy Hefner is going to have to prove he belongs in the major league rotation.  This is especially important considering Shaun Marcum seems to come down with a new malady every day.

Loge 13 has an interesting piece on the designs of the “convertible” Shea Stadium.

And finally, here’s Orioles slugger Chris Davis with a monkey.

The Mets begin their weekend series with the Marlins tonight at Citi Field.  Stay tuned to Mets Today for coverage.