If You Were Scott Hairston …

According to Wallace Matthews of ESPN-NY, Scott Hairston has decided he will play for either the Yankees or the Mets — and he’ll make his final decision within the next few days. What might be going into his decision? 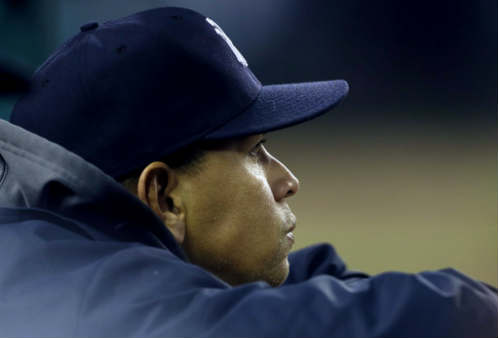 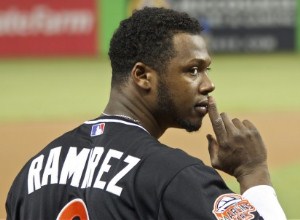 The Difference Between Mets and Yankees Fans

What is the fundamental difference between rooting for the Yankees and supporting the Mets? Following is one real-life example coming “out of left field” (pardon the pun).

Today, Yankees fans are arguing over who between Andruw Jones and Raul Ibanez should lose at-bats to Ichiro Suzuki, since all three play left field.

Meanwhile, Mets fans are waiting for the next report on Mike Baxter‘s rehab assignment in Binghamton.

Through the first two-thirds of the game, it looked like it might be an easy win for the Mets. But, we found out why you shouldn’t count your chickens before they hatch.