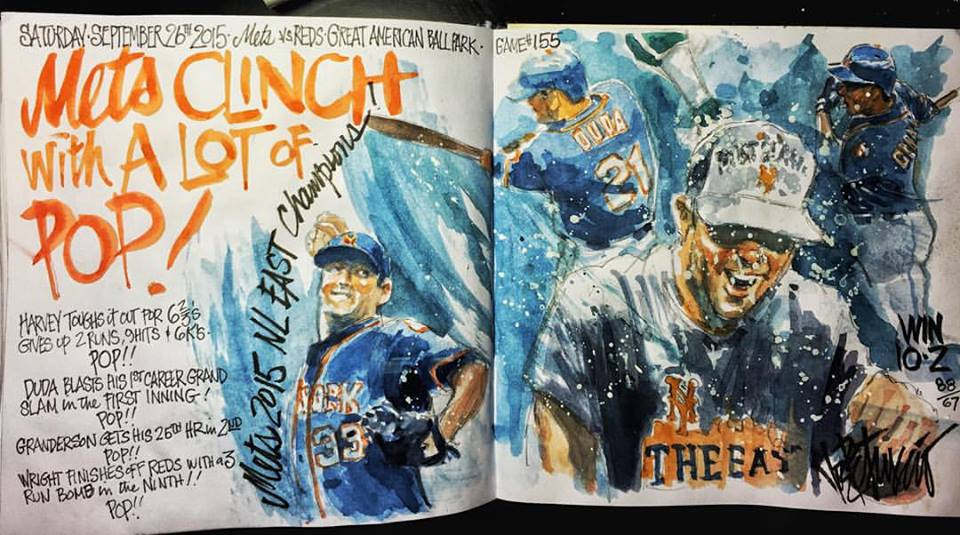 Back Sustainable Success or a Blip on the Radar?
Next Mets-O-Meter Final Results