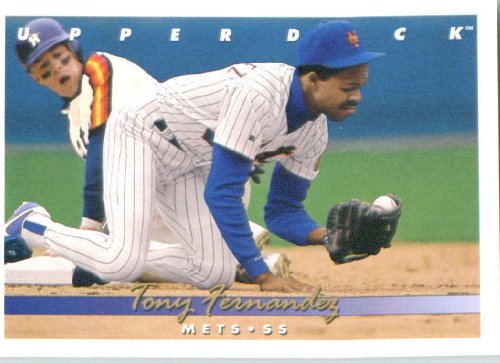 Quick comment on one of the various free agents being bandied about in the Mets blogosphere: Rafael Furcal.

Furcal would have been great at second base, in tandem with Jose Reyes, both in the middle of the infield and at the top of the lineup — back in 2004/2005 (yes, I’d have moved him over and left Reyes at short back then — he was good, but no Kaz Matsui, after all). Now, though, adding him to the Mets roster feels a lot like Tony Fernandez, circa 1993. Don’t ask me why, but I have this eerie vision of Furcal playing horribly for the Mets, moving on to a random team and playing so-so as a supersub, then returning to Atlanta with a flourish, finishing his career on a high note with the organization with which he began. I could be wrong though — maybe he’ll be the next Jose Valentin. By the way, does anyone remember the last time the Mets were tied to free-agent rumors involving Rafael Furcal?

It’s easy to say, “sure, sign him to a minor-league deal — what’s the harm in that?”

There’s no harm, of course — if the team already has a legitimate everyday MLB shortstop on the roster. But is that the case? Ruben Tejada took a significant step backward (maybe two) last year, so it’s not prudent to expect him to return to being the up-and-comer he appeared to be in 2012 — he could very well be Anderson Hernandez. If you think Tejada is a big question mark, then does it make sense to have another big question mark as a backup plan?

Remember when Johan Santana was a big question mark going into the the 2013 season, and the backup plan was Shaun Marcum? It’s a similar situation.

On the other hand, if the Mets think Tejada can get back to where he was a year ago, then signing Furcal might be a way of sending a message or lighting a fire under Tejada’s keister. Or, maybe I’m completely missing the point of rolling the dice on Furcal.

What’s your thought? Why might the Mets take a flyer on Furcal? Beyond the obvious point of it being a low risk gamble.

With the chilly autumn weather here, how about a pair of Mets-logoed cotton pajama pants 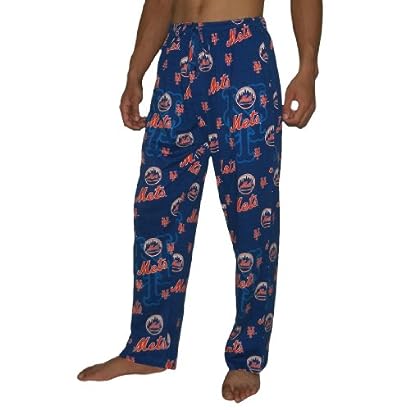