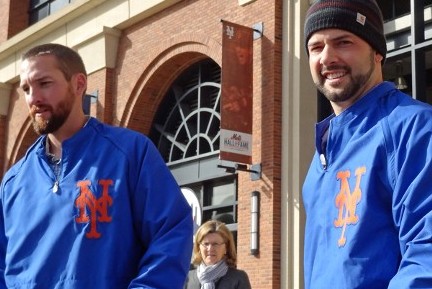 Link: Dillon Gee to Have Surgery

Adam Rubin of ESPN reports that Dillon Gee will have surgery to repair a damaged artery in his right shoulder.  The procedure should prevent any future episodes of clotting.  Earlier this week, doctors discovered a clot in his shoulder that caused numbness in his pitching hand.

After doctors dissolved a clot but determined Gee’s artery was damaged, he was presented with the option of using blood thinners for the near future, but that was riskier. So Gee has opted to have a procedure performed by leading specialist Dr. Robert Thompson at Barnes-Jewish Hospital in St. Louis, the source said.

Gee is expected to miss 6-8 weeks, and may not pitch again this year. 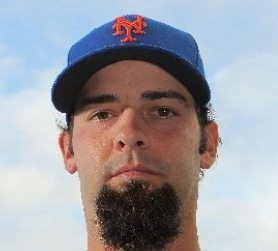