Before Thursday, the Dodgers may have been the worst first-place team of all-time. As they slide into an abyss, my prediction of a sweep is looking like a slam dunk.

There’s no way I’m staying up for this one — too long a week for me and I have to get up way too early. In fact I may not make it to the opening pitch.

That said, please feel free to post your thoughts below, both during and after the game.

Considering that the Dodgers have lost 8 of their last 9, were just shut out three consecutive times, and they’re without both Matt Kemp and Andre Ethier, I’m going to go on a limb and predict at least three wins for the Mets in this series, but my gut is figuring on a sweep. We’ll see what happens. 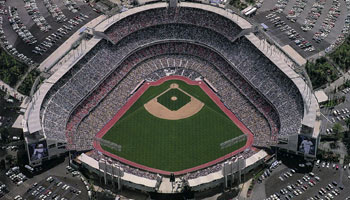 Perhaps lost in the excitement of Jose Reyes joining the Miami Miracle is the fact that a few days earlier, the Mets also lost Chris Capuano to the Los Angeles Dodgers, who signed the lefthanded starter for 2 years, $10M — which was about 1 year and $8.5M more than the Mets could afford.

This isn’t huge news, but it may be surprising to some 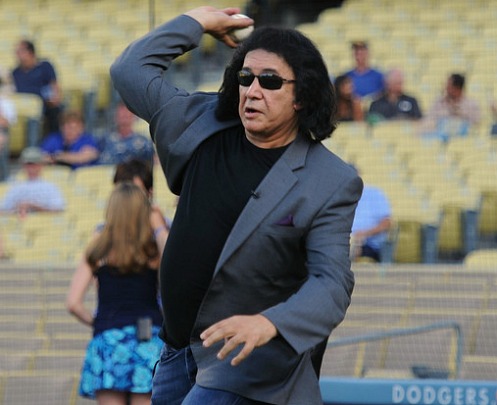 As Meatloaf might have sung, had he recorded a follow-up tune — three out of four ain’t bad.

Here is the lineup the Mets will send to bat against Dodgers pitcher Clayton Kershaw:

Look at that: newly promoted Nick Evans is slotted into the starting lineup right away. Good luck, Nick!