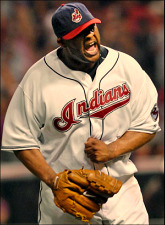 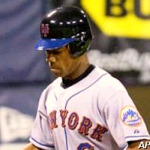 Back Albert Pujols on Steroids?
Next Series Preview: Mets vs. Yankees Part Deux