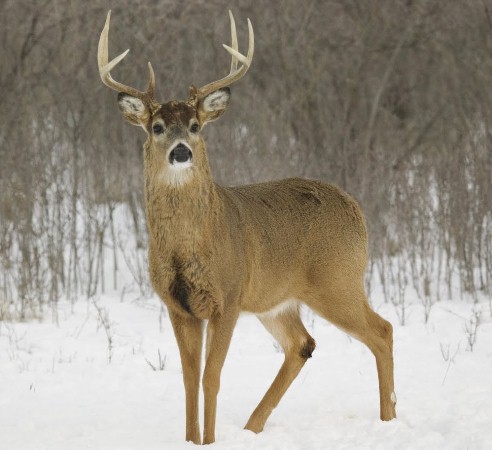 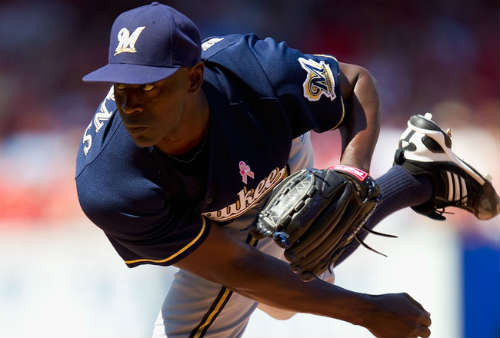 In the latest Hot Stove news, infielders Ronny Cedeno and Kelly Johnson have found work for the 2013 season.

The Mets have signed reliever Scott Atchison to a minor-league deal and invited the righthander to spring training.

No Qualms for Mets

Oops, spell check doesn’t work on headlines. What I meant to say was “no QUALLS for Mets.”

Serious, sad note — one of the newest Mets, Landon Powell, has lost his infant daughter Izzy to a liver condition.

Our thoughts go out to the Powell family. 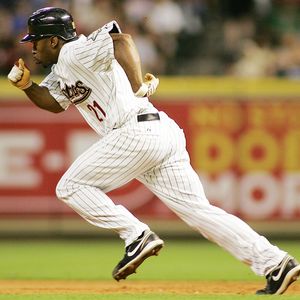 The Tampa Bay Rays have reached agreements with Kyle Farnsworth and Luke Scott. Should you care?