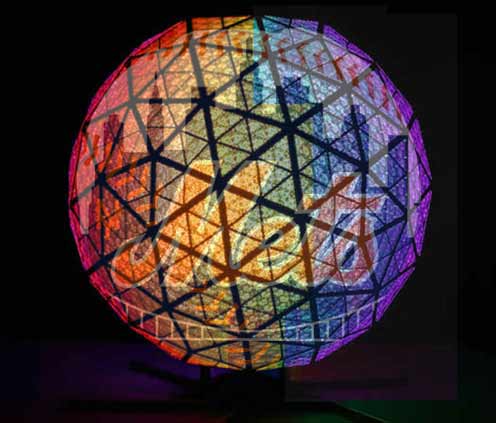 Thanks so much for making 2010 a wonderful year. Even if the Mets stunk (and will continue to stink), it’s still great — in my mind — to have the chance to connect with you and banter about baseball.

I wish all the best for you and your family in 2011, and look forward to interacting with you in the New Year.

Please, please, please enjoy ringing in the New Year SAFELY. And if you are in the NYC area and still unsure of what you’ll be doing to celebrate tonight, be sure to check out MurphGuide for some ideas. In addition to being THE online reference for what’s happening in NYC, the site’s owner is a regular visitor and commenter on MetsToday … so he and his site are obviously cool.

The Mets biggest winter acquisition thus far has been the signing of free-agent pitcher D.J. Carrasco. Personally, I don’t know much about Carrasco, since he spent most of his career in the Adulterated League and Japan. What little we saw of him in 2010 with the D’backs and Pirates was inconclusive.

That said, I called on fellow SweetSpot blogger Jim Margalus of Sox Machine to give us a quick and dirty background on Carrasco:

First of all, Carrasco wears some kick-ass stirrups. If that was his only contributions to the Sox, I’d be thrilled with his career.

But beyond fashion, he’s extremely useful. Ozzie Guillen called him his team MVP in 2009 for pitching nearly 100 innings in relief thanks to his rubber arm. Aesthetically, his stuff doesn’t inspire a lot of confidence in high-leverage situations, because he will subtract off his fastball and throw a lot of sweeping curves. Throw in his deceptive delivery, and it looks like he’s experimenting with pitches.

Watch him for a while, and that’s just the way he attacks hitters. He compensates with a lack of power by not giving in. It’s worked for him for three years now, ever since the Sox picked him up off the scrap heap. I’m a fan.

Stirrups? Heck, right there he’s pulling on my old-school heartstrings. “Useful” and “rubber arm” are descriptors I like to see from someone in the bullpen, as well.

D.J. Carrasco may be no Rafael Soriano, but he should be adequate in his role of reliever / swingman. Barring injury, we’re likely to see him fairly often in 2011. 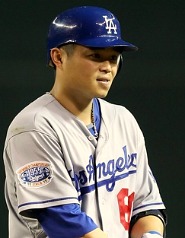 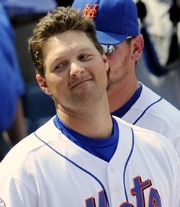 If you are one of those people ready to set fire to your computer after reading the headline, please click the “back” button or find your way to an angry Mets fan forum. Those with open minds and an appreciation for talent that extends beyond a flat change-up to Yadier Molina in October 2006, please read on.

Finally, Aaron Heilman is a free agent, and with that has the opportunity to shop his wares to a team willing to give him a shot as a starting pitcher. If you are a longtime reader of MetsToday, you know I’ve advocated and supported the concept for about as long as I’ve written this blog.

Unfortunately for Heilman, he’s now 32 years old and hasn’t started a big-league game since 2005; in other words, it’s an uphill battle for him to convince someone that he can fill a spot in their rotation. It’s also a damn shame, considering that Heilman’s arm was abused in a role not suited to his delivery, rather than leveraged for starting duty. I doubt he would have been a Cy Young candidate, but Heilman could have been a very solid #3 / #4 starter on a playoff team had he been used properly.

Beg to differ? Then you didn’t 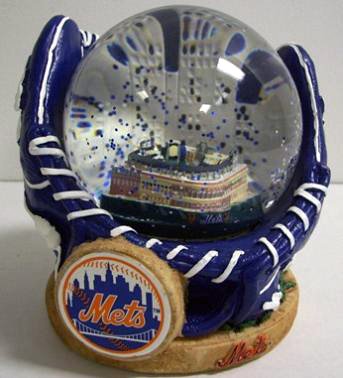 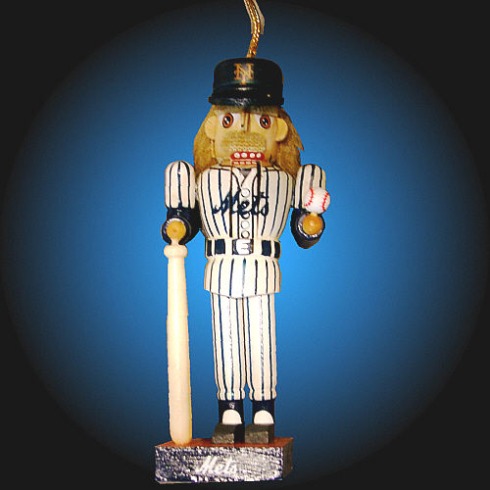 I’m not sure why, but a Mets nutcracker seems most appropriate today.

For those of you celebrating the holiday, I wish you a very, merry Christmas.

The rest of you, enjoy the movies and Chinese food!