Mets avoid sweep, beat Braves — though, it took three pitchers to get the final out of the game.

No good here — just the bad and the ugly.

Getting swept was not exactly the way the Mets wanted to start the second half.

This is not the way the Mets wanted to start the second half.

It didn’t seem so long ago that the Mets were in first place and four games over .500. Then, we’ve collectively blinked, and suddenly the Mets are 7-5, tied for second place with the Braves, and not too far ahead of the third-place Marlins and last-place Phillies. 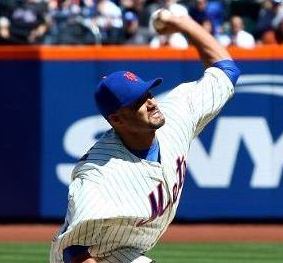