Before you get too attached to the Mets’ biggest position-player pickup of the offseason, you may want to brace yourself for the possibility that Andres Torres is non-tendered. 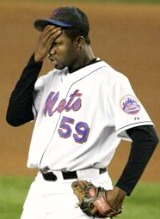 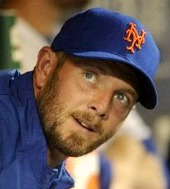