OK, maybe seeing the San Francisco Giants and Texas Rangers face off in the World Series isn’t exactly a “dream” for a Mets fan. But a World Series played between the Philadelphia Phillies and the New York Yankees is pretty much a Mets fan’s worst nightmare, isn’t it?

Even though the Giants used to play in the Polo Grounds, and wear the same shade of orange as the Mets, I have a hard time rooting for them — mainly because they are an NL rival. Further, I just can’t bring my self to pull for specific players on the Giants; namely, Tim Lincecum, Pat Burrell, Cody Ross, and Guillermo Mota. And I don’t find “fear the beard” to be particularly inspiring, either.

At the same time, it’s hard for me to favor a team that plays in the Adulterated League — the one that continues to experiment with the designated pinch hitter rather than engage in real baseball. But I happen to like watching some of the Rangers players (Michael Young, Ian Kinsler, Nelson Cruz, Jorge Cantu, Cliff Lee, Darren O’Day, Darren Oliver, and Jeff Francoer top the list), and I’m eager to see Nolan Ryan succeed — mainly because of his dedication to developing pitchers based on sound mechanics and conditioning rather than pitch counts and other inane recommendations by surgeons.

Tough call, but I’m leaning toward rooting for the Rangers.

Which team will you be rooting for, and why? 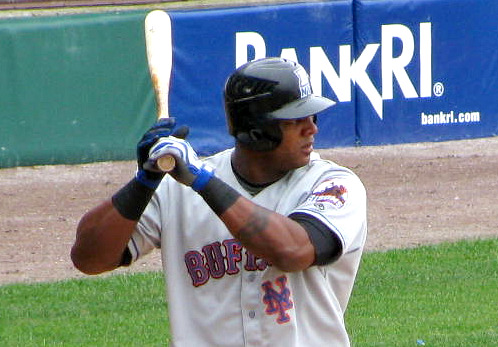 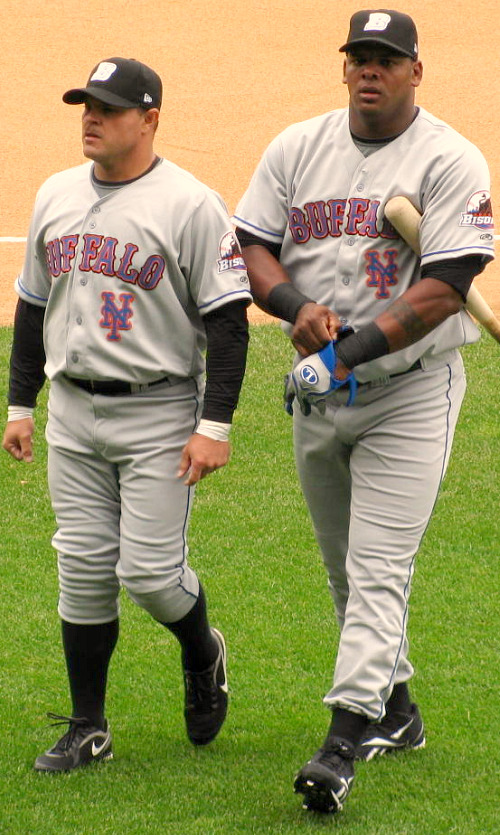