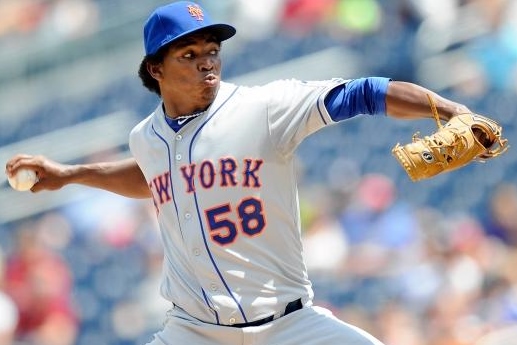 Are the Mets for Real?

After a tough stretch against the Nationals and Yankees that saw the Mets drop 5 of 6, it’s time to ask the question at the back of every Mets fans mind. Are the Mets contenders this year? Will the Mets play meaningful September baseball for the first time since 2008? Luckily, thanks to sabermetrics, we can analyze some advanced statistics and trends from the season so far to try and get a handle on the 2012 Amazins.

For more information on any of the stats listed below, simply click on the stat name.

Pythagorean W-L –  Pythagorean Won-Loss record (PWL) is much simpler than it sounds. It basically figures out 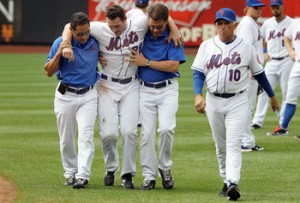