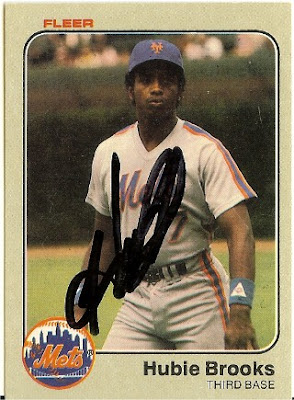 Third base is the first position in the infield where the Mets clearly have the best player in the National League (for fantasy baseball purposes). I have nothing remotely witty to add to that, so let’s get to the rankings…

Sleeper – Edwin Encarnacion (.260-30-100) – I like the Cincinnati lineup and Encarnacion has a ton of potential. He may never realize his full potential, but he should approach 30 HR and have a modest gain in BA. Grab him under $12 if you can.

Sleeper Emilio Bonafacio (.230-0-35) – For reasons I don’t quite understand, Bonafacio is slated to be the Marlins third baseman on Opening Day. He probably won’t hit and he may not start for long, but Bonafacio can run. I’ve seen him nearly beat out routine grounders to shortstop… I have to assume he has the green light whenever he’s on base and I also have to assume that he’s going to run whenever he can just to stay in the lineup. I’ll go out on a limb and say Bonafacio steals 40-50 bases this season, regardless of playing time. The important thing is that he stays on the big league roster – and that’s not guaranteed.