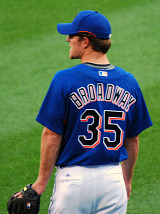 Back Hire Wally – Sign the Petition
Next Manuel Mystery Tour