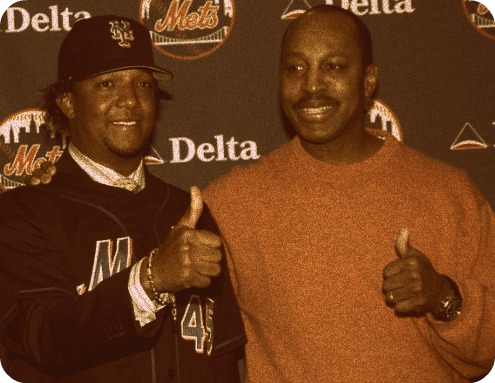 ESPN has released their Sunday Night Baseball Schedule for 2012 — and not one game features the Mets.

Do you know why? Because the Mets are irrelevant.

Go ahead and check the ESPN schedule yourself — do you see the Royals, the Pirates, the Orioles, the Astros, or the Padres? No. Why? Because those teams are irrelevant. No one outside of their respective home cities is interested in watching them play.

And now, it’s clear that the Mets have joined that elite club.

Of course, the Mets have been irrelevant for some time now — being shunned by ESPN’s programming schedule merely makes it official. But when, exactly, did the Mets become irrelevant? When did the snowball of irrelevancy begin rolling down the mountain? Was it when Carlos Beltran‘s knee buckled in October 2006? When Tom Glavine wasn’t devastated a year later? When J.J. Putz blew out his elbow in 2009? When Jose Reyes blew out his hamstring around the same time? Perhaps some time before, or at some point after, those events?

This much we know: the Mets became relevant when they signed Pedro Martinez on December 17, 2004; we know this because everyone said so. At some point between then and today, the Mets became irrelevant. When? Can you pinpoint the date?

Answer in the comments.

Back Where Did K-Rod Go Wrong?
Next Link: Gary Carter Takes a Turn for the Worse