According to Mike Puma, Carlos Beltran “won’t rule out” returning to the Mets (Beltran said it while laughing, by the way). Puma also tweeted, however, that the Mets consider his diminished defense an “issue” (I laughed while reading that, by the way).

In other news, another former Mets outfielder is “open” to returning to Flushing — Marlon Byrd. Byrd told Kristie Ackert of the Daily News,

“Terry Collins already knows, the team owners already know, the players definitely know. I let them all know I loved it there.”

I’m SURRRRRRE these postures have nothing to do with negotiating leverage / keeping all options open on the free agent market.

Hey, why not bring back Jason Bay as well, and make it an all-former-Met, “Killer Bs” outfield?

Is it too early to start discussing these fantasies? Is it as crazy to think that Beltran will return as it is Bay? Which of the two is more likely to be wearing a Mets uniform in 2014?

So, I got caught in the rain on Monday, which reminded me I need an umbrella. Maybe you need one too? Here are a few with the Mets logo that you can buy on Amazon right now — one foldable

, and another a large-sized brolly for the golf course 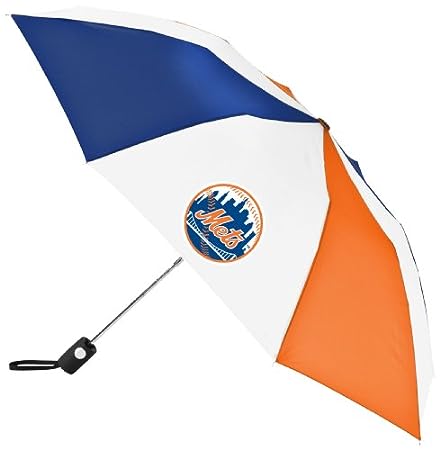 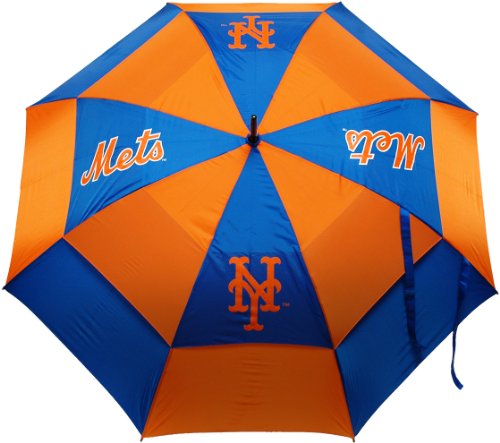 Back Harvey to Have Tommy John Surgery
Next Link Roundup: Playing Carnac