Mets Shut Out of Gold Gloves

The Gold Gloves were passed out, and no member of the New York Mets received one. A couple former Mets did, however — Carlos Gomez and R.A. Dickey.

What does it mean? Who really cares? I know there are fans who think Juan Lagares deserved consideration, and there was some argument that David Wright stepped up his defense, but, really, it’s not surprising that the Mets are without a Gold Glove in 2013. Even if a Met did deserve a Gold Glove, there seems to be at least one or two head-scratchers among recipients every year (i.e., Rafael Palmeiro ’99) — I’m not sure what goes through the minds of the voters during their process of selection. It appears to be more of a popularity contest than anything else.

If anything was surprising, it was that Eric Young, Jr. was a “finalist” for a Gold Glove. Huh? I get Lagares being passed over — partly because he was a rookie, partly because he played only a partial season, partly because as great as Mets followers think he is, he’s simply not been seen enough by others. I don’t get, however, Young getting serious consideration. No disrespect to Young — I like him as a ballplayer, but I just don’t see him as one of the elite defenders in the world.

For all the Gold Glove recipients, see ESPN.

Just because Rawlings won’t recognize a New York Met as a Gold Glover, doesn’t mean you can’t have a Mets gold glove. Get this one from Amazon

and proudly display it on your office desk or bookshelf. 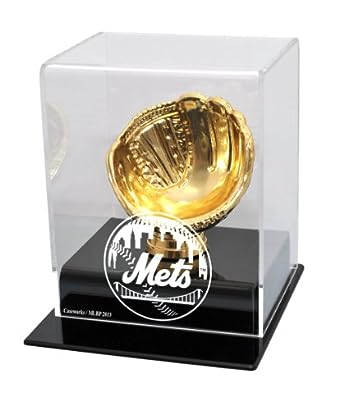 Alternatively, you can get a gold Mets cover for your iPhone 5 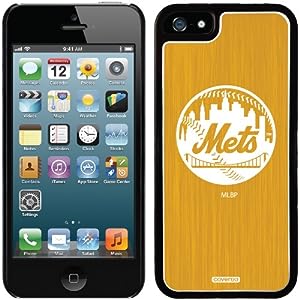 Back The Mets: Can They Avoid “That Deal?”
Next Free Agent Targets: Starting Pitchers