The Mets bid against themselves and gave Curtis Granderson the fourth year he was seeking. According to reports, the Mets and The Grandy Man have agreed to four years, $64M.

We’ll cover this in more depth soon enough, but I’m at work so can’t offer my two cents at the moment. Meantime, though, post your reaction in the comments.

You don’t need to join the US Army to be all you can be — you can simply follow the path led by Curtis Granderson. In all seriousness, The Grandy Man wrote a wonderful book for kids that I recommend: All You Can Be: Learning & Growing Through Sports 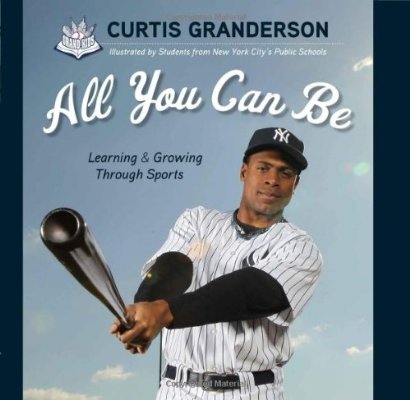 There is also a drawing book featuring Grandy that was written during his time in Detroit: All You Can Be: Dream It, Draw It, Become It!