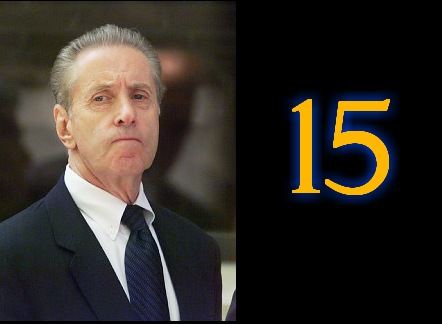 Good news, people! The Mets have lowered their Meaningful Number to 15. If the Mets go 15-6 for the rest of the month, they can reasonably expect to be able to brag about playing “meaningful games in September!”

To review how this number is arrived at, click here.

Back Omar Minaya’s Backward Plan
Next Would You Trade for Chone Figgins?