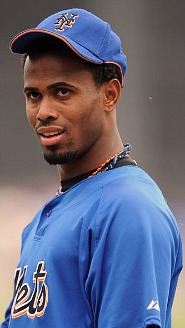 Back Condolences to Sandy Alderson
Next Will the Mets Get Dan Uggla?