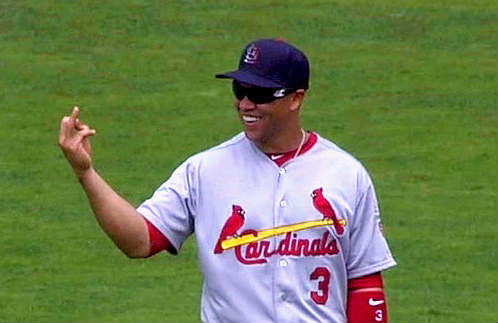 Back Mets Spelling Bee
Next Mets Game 52: Win Over Cardinals