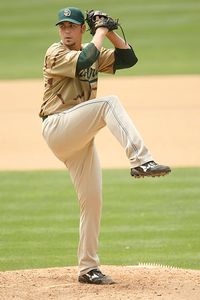 Back Mets Game 73: Loss to Yankees
Next Mets vs. Cubs Series Preview