With the non-tender deadline midnight tonight, the Mets have informed Omar Quintanilla, Scott Atchison, and Jordany Valdespin that they will not be tendered contracts for 2014, making them free agents.

As it stands now, the Mets have 37 players on their 40-man roster.

According to MLBTradeRumors, the remaining non-tender candidates are projected to earn the following through the arbitration process:

For what it’s worth, Quintanilla was projected to earn $900K, and Atchison, $1.3M, if they had been offered arbitration. Funny, isn’t it, that Tejada is projected to make more than Quintanilla and Turner, yet, he’d be the most likely to start 2014 in AAA?

The price for Parnell seems to be a bargain, if you believe he’ll continue next year where he left off in 2013. Same with Gee, especially considering the most recent prices paid for #4 starters on the free agent market. But those bargain prices are somewhat nullified by the million bucks for Tejada and the money likely to be awarded to Davis, Duda, and Young. And is Daniel Murphy a nearly six-million-dollar man? Steve Austin might argue against that. But then again, the way free agent prices are escalating, maybe paying a one-dimensional player $5.8M isn’t so bad.

A million dollars for Ruben Tejada, though … wow. Nice living, these big leaguers have, eh? Somewhere, Anderson Hernandez is kicking himself for not hanging around just a little bit longer. Wait … “AHern” just spent a year playing in Mexico, hitting .295, and he’s only 31. Maybe he could be 2014’s Marlon Byrd?

What’s your thought on the Mets non-tendering Quintanilla, Atchison, and Valdespin? By the way, any of the three could wind up signing with the Mets later — I’d guess Omar Q. is the most likely of the three to return. And what about the remaining decisions? Would you cut any of them loose? Why or why not? Answer in the comments.

It’s officially cold. Get yourself a Mets Knit Beanie

to keep your head warm. I know, I know, it’s a creepy mannequin head, but the hat is pretty cool. Er, warm, I mean. 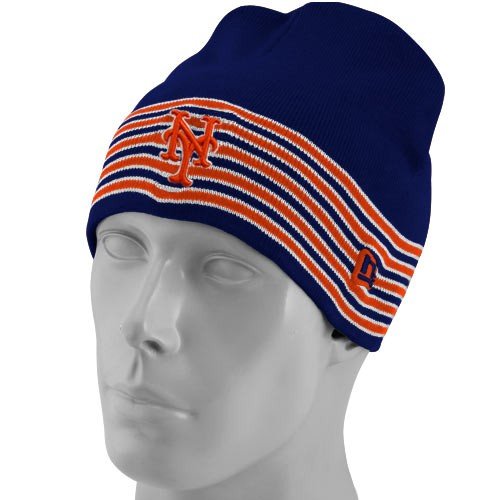 Back Three Shortstops the Mets Can Acquire and Afford Now
Next Mets Non-tender Turner, Hefner