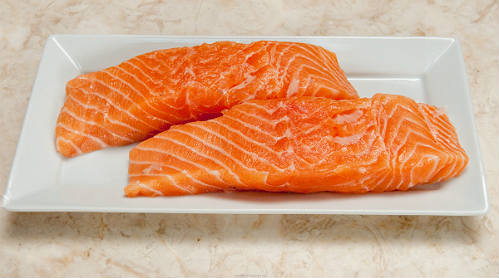 According to various sources, Curtis Granderson had dinner in Manhattan with Mets executives on Sunday night, and ate salmon.

At this point, there is nothing else to report.

However, in a miraculous coincidence, I ALSO ATE SALMON JUST LAST NIGHT. Holy crap! What does it all mean?

Luckily, salmon tend to live in the river, rather than the (Jason) Bay.

What did you have to eat last night? Or on Sunday, for that matter?