New York magazine is publishing their annual series titled “Reasons to Love New York,” and as of this writing, there are 47 reasons. Why there would need to be any reasons beyond the cronut, Shake Shack, and 24-hour dim sum (or Korean barbecue, take your pick) is not the focus of this discussion. Rather, we’ll discuss reason #26, authored by Will Leitch: Because Sandy Alderson is the Best G.M. in Baseball.

I can hear Izzy’s head exploding right now, followed by the sound of keys mashing right down into the motherboard of his laptop.

Upon seeing the headline, I thought, “oh my, Will Leitch has confused Sandy Alderson with Brian Cashman.” Then I read the story and realized that no, Leitch indeed anointed Sandy Alderson as “the best general manager in baseball.”

Then I thought, “well wait — Leitch is the godfather of snark and sarcasm on the internet, so perhaps this article exhibits his trademark sense of humor.” No. Wrong again. He really DOES believe Sandy Alderson is the best GM in baseball. Or at least, he believes that a post with such a headline will generate a ton of clicks. That IS, after all, the job of today’s online journalist.

By way of my own “click bait” headline, I ask: is Alderson even the best MLB GM in New York? Not because I think Alderson is bad — in fact, I think he’s the ideal fit for current Mets situation — but because Brian Cashman is so good.

Since Cashman took over the GM role in February 1998, the Yankees won 7 AL pennants and 5 World Championships. The team made the playoffs in all but two of those 16 years, and finished first 12 times. If winning is not the way to judge a baseball general manager, then perhaps I overestimate Cashman’s abilities.

Oh, I know what some of you are saying: “but the Yankees also had the highest payroll in baseball most of those years!” True dat. Curious, are you also in the camp that defends the Wilpons with the argument, “you can’t buy a championship, look at the (insert team here that won with a low payroll / lost with a high payroll”? And/or, do you support the other Mets excuse, that “it’s not about how much money you spend, but HOW you spend it”?

Well, you can’t have your cake and eat it too, can you?

For those that DO believe money equals winning, and that’s why the Yankees win so much, you still have to give Cashman credit for a) staying in one job this long; and b) delivering a playoff contender every single year. But you may discount Cashman’s performance because he has more financial resources than many third-world nations. So, I ask you: who is the best GM in baseball, and why?

Fire away in the comments.

For those who still read, and/or own a bookshelf: Total Mets: The Definitive Encyclopedia of the New York Mets’ First Half-Century 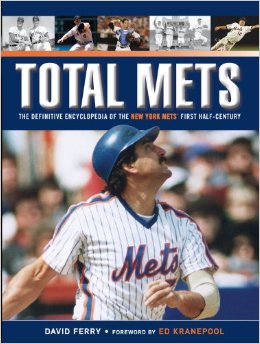 The easy gift for anyone: New York Mets Coffee Mug 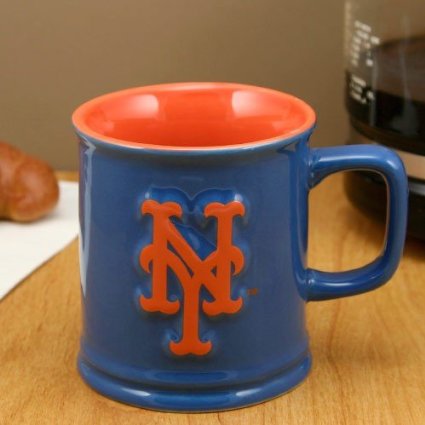 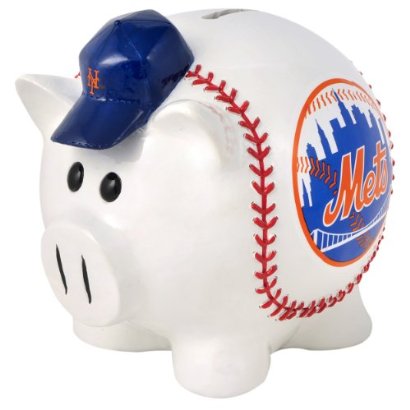 Back Marcum Signed, McHugh Released
Next Will the Mets Win 75 Games in 2014?