The Mets seem hell-bent on preventing a 20-win season by R.A. Dickey.

Cliff Lee had to win a game eventually.

This game was much closer and low-scoring than the final score would suggest. Mets fans might lament that this was one that got away. In contrast, Phillies fans might believe that their old “fightin’ Phils” are merely back to their comebacking ways. It’s all about perspective, right?

The Mets assert their dominance as the NL East leaders and moved back into first place. Well, they were in first for a few hours — until the Nationals beat the Reds and pulled ahead by a half-game. But, with only 155 games left, this is turning into a dead heat for the division.

It’s a really, really good thing the Mets won this game, because if they hadn’t,

United States Special Forces, executing a CIA operation, shot Osama Bin Laden and took possession of his dead body. Though this doesn’t signify the end of terrorism nor the defeat of Al-Qaeda, it is a welcome turn of events and a symbol of victory for many of us.

In other news, the Mets and Phillies engaged in comparatively meaningless ballgame. 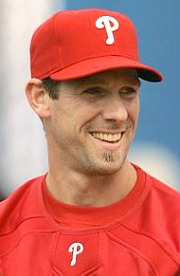 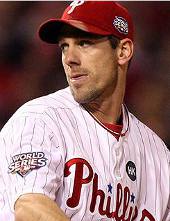 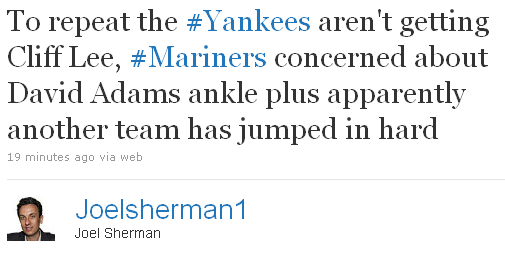